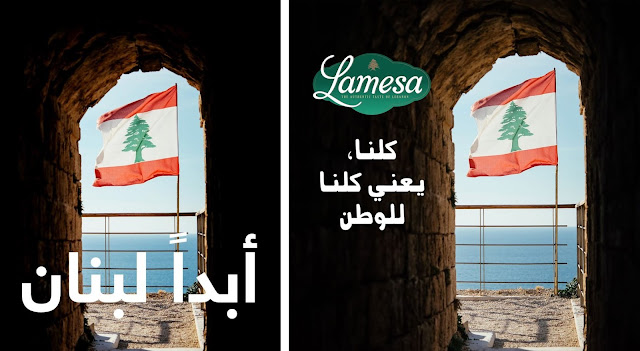 Well, that was the light at the end of the same tunnel. No biggie - Lamesa said "all of us, means all of us, for the country" which is a mix between the lyrics of our national anthem and the slogan shouted on the streets "all of them, means all of them", whereas Alfa went for "forever Lebanon" which again is part of the national anthem. That photo though!
On the plus side? It could have been much worse - such as that Byblos Bank ad which appeared with the Condomi ad in the same magazine (sorry - did not save the date but must have been circa 2001): 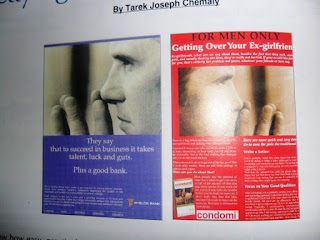 So I guess with Lamesa and Alfa, they got a happy ending (no pun!)
But hey, just to be fair to Alfa and Lamesa, look what Spinney's Supermarket used in its "But Lebanese" ad only a week ago: 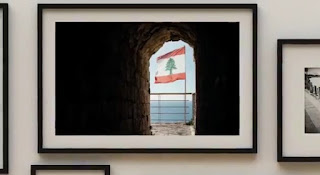 Posted by Tarek Chemaly at 9:36 AM