Of VW Camper/safari in Lebanon #flashback 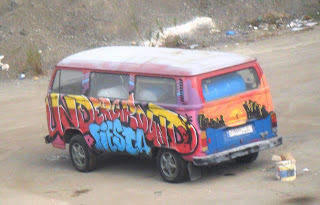 Originally published 1/8/12
Underground fiesta goes above ground.... This VW camper, stationed for a long time now at the Golden Beach parking deserves an honorary mention in the pantheon of archewallogy. Hats off to the bold owner... Truly, this is the kind of image the whole "Smile" by Brian Wilson was built upon (and all the Beach Boys back catalog)... 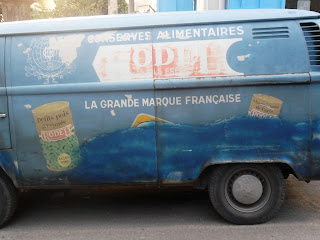 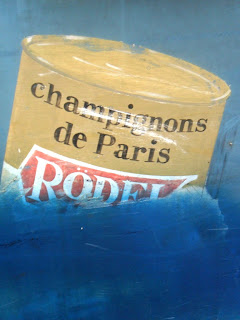 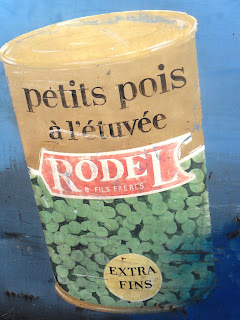 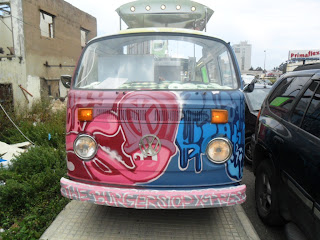 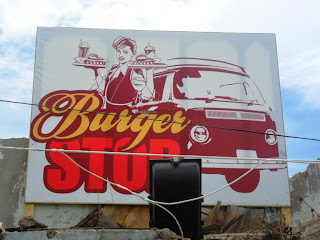 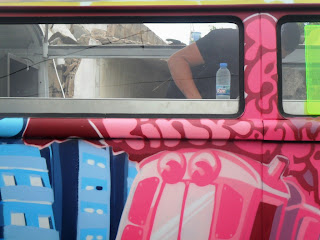 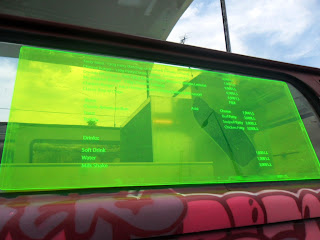 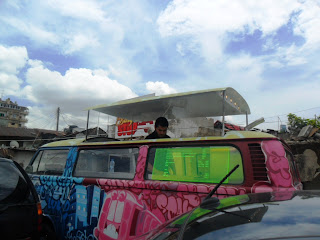 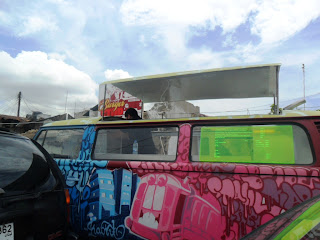 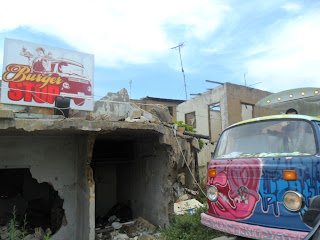 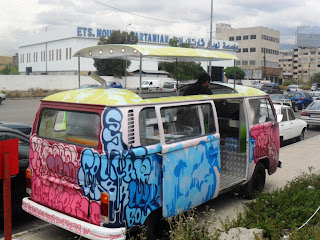 Just when everyone was bitching about all those upscale burger places invading town.... Comes your local cheap, cozy, cool, and super trendy alternative... Burger Stop. The one pictured above is present right before the Bourj Hammoud bridge on the highway (next to Agha Sarkissian). According to the employee there's seven of those scattered strategically all over the place. This camper was graffitied by Kabrit (haven't seen the others to know who did the rest). Oh well, don't you just love it when the city gives you such delightful surprises as ArcheWALLogy!
Originally published: 25/9/13
Why does this make me sad? In another time, another place, it would have made me joyful to find such hidden traces of the past. Now, the fact that the brand is no longer imported, that the hand paint job has been amateurishly redone, that it is now a van used to distribute legumes to small merchants, just combine to make me very sad. 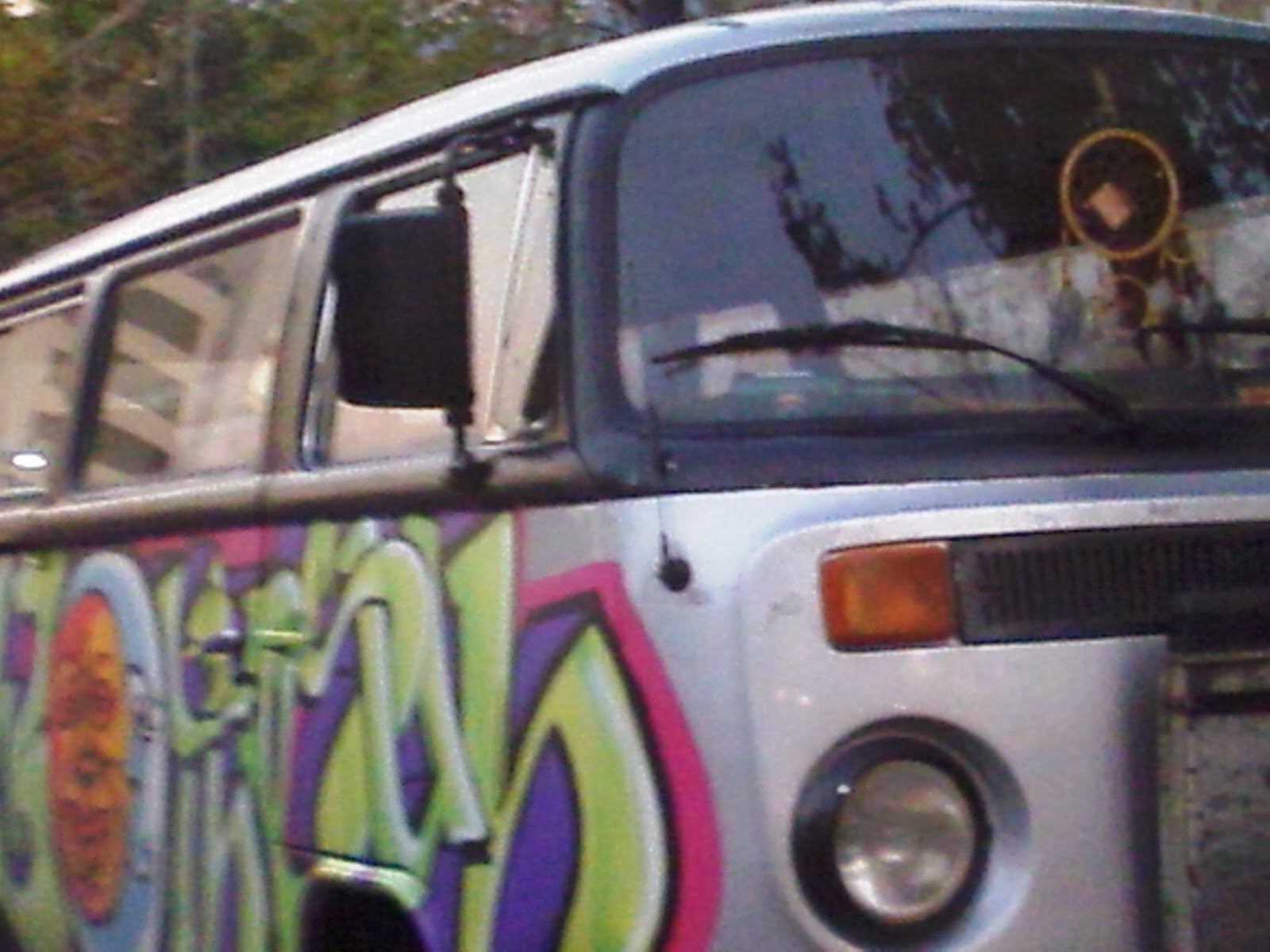 Originally published: 14/9/13
Since the VW Camper has been discontinued, it is always a pleasure to see how alive and kicking they are still in Lebanon - it's a pity I could not get better shots of this one above, but knowing that some owners still love the Campers is a joy in itself! 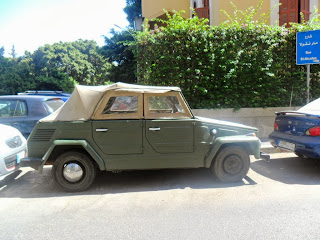 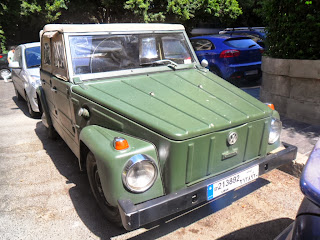 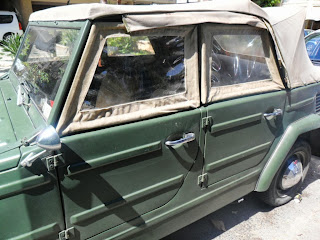 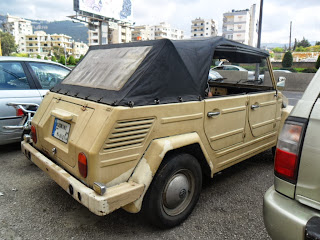 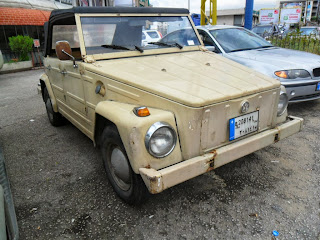 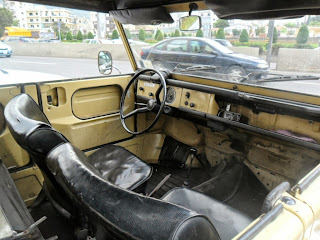 Originally published: 24/9/13
Isn't it a coincidence I saw these two VW Safari on a couple of days apart?! They stood the test of time, are still being driven, and - OK, I am not sure I can guarantee winter time in them - but they still imply a wild sense of adventure!
Originally published: 16/6/14
An honorable mention goes to this article: 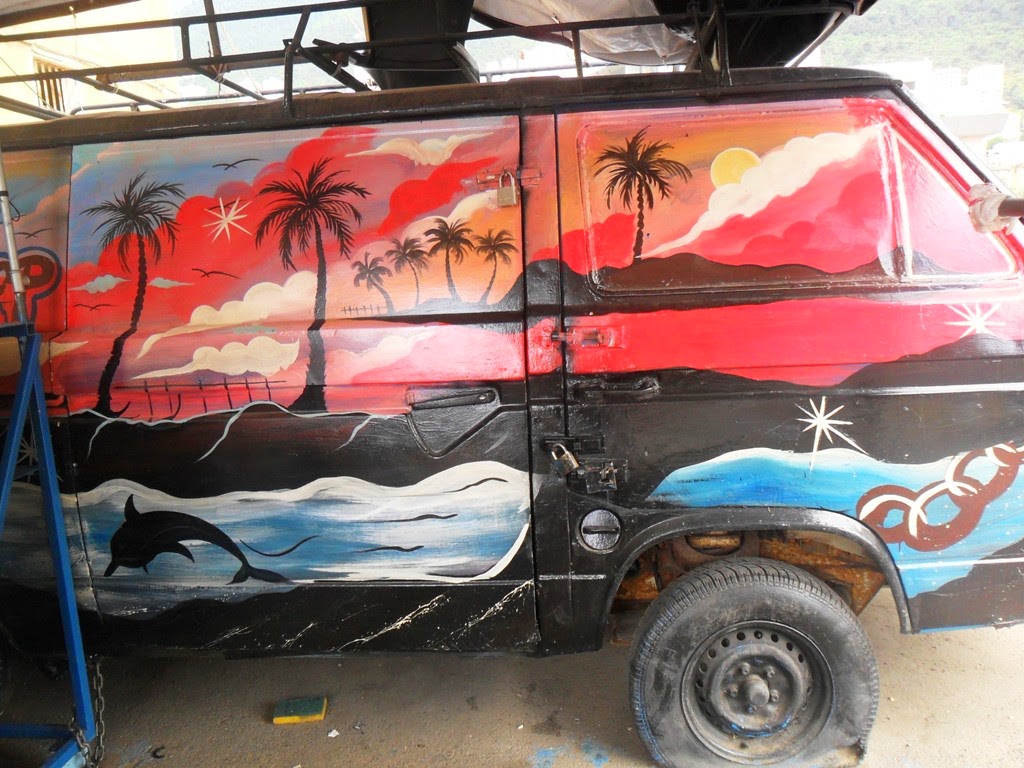 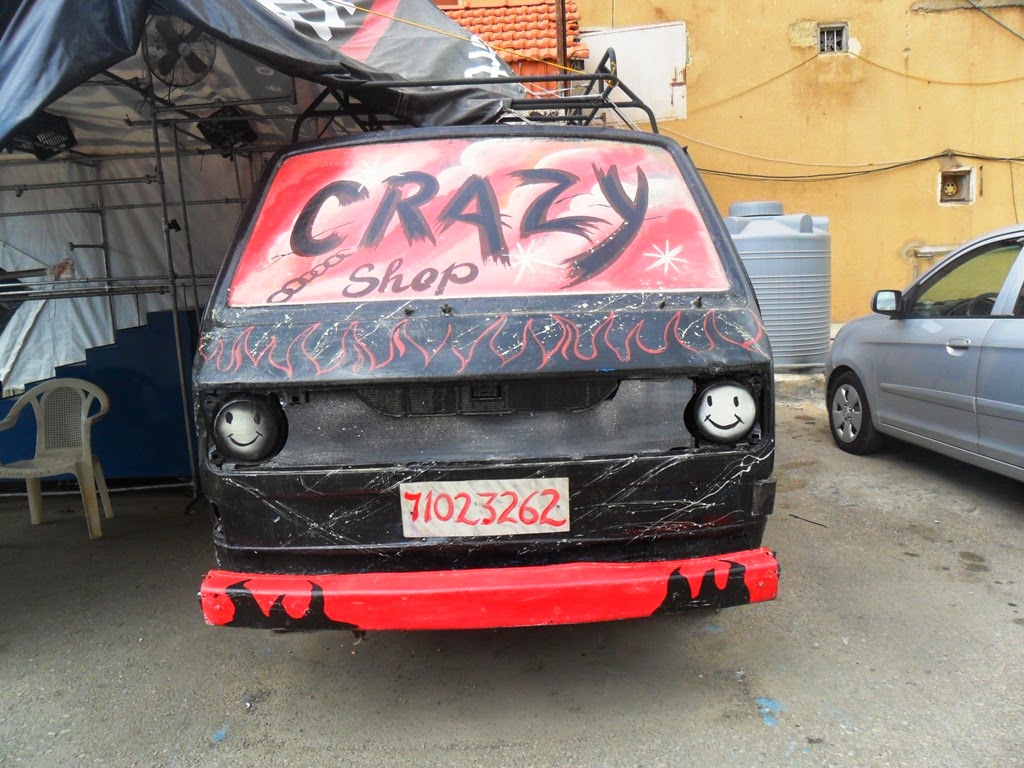 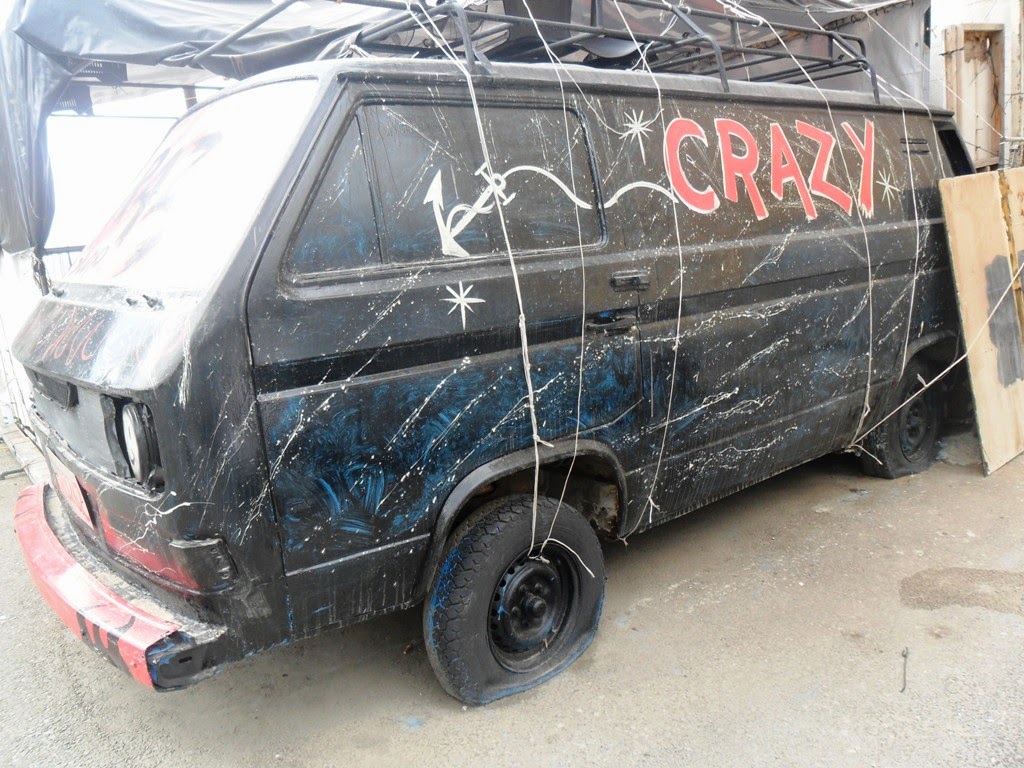 Van express, OK, those were for coffee along the corniche. But there were other vans as well, selling everything and anything. We still have them in villages - Faysal for the groceries, Charles for a different kind of groceries, heck, even Estphan for the t-shirts... And the crazy shop there? (notice the cell phone number instead of the licence plate) sells beach stuff on seasonal basis. Towels, straw hats, floaters, you name it... A dying breed in the world of over-homogenized malls. Oh and it's in Jounieh if you want to know, on the way to the teleferique.
Posted by Tarek Chemaly at 7:44 AM