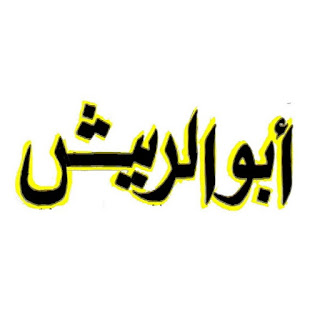 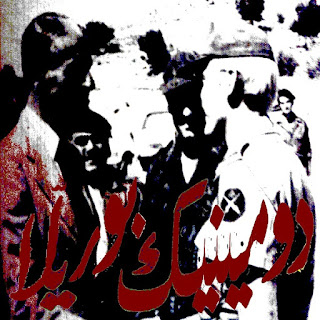 Abou El Rish, the man who came to Bliss Street in the middle of the war, living in a cardboard and wearing a feathered hat (hence his nickname “father of feather”) and who turned out to be an Israeli officer on a spying mission in Beirut during the war. He duped everyone and became an urban myth, but he existed and sources tell me he was actually an Iranian Jew who was high ranking in the Israeli army. On the other side Dominique Borella the infamous mercenary was fighting with the Phalangists before he died in mysterious circumstances.
Posted by Tarek Chemaly at 9:22 AM