My top 10 favorite ads ever!

I published in the past an ad for Heineken and said it was among my all-time favorite ads. Below is a rundown of them in no particular order. 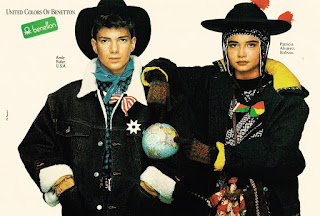 There are other Benetton ads, much more controversial, much more socially-engaged and I myself was part of Colors (the Benetton magazine) for six years. But as a small child I saw this campaign (and this specific image in an Revue Du Liban issue) and I was enthralled. Something magical was happening right in front of my eyes. You wanted to be part of that magic - not just the brand, the whole advertising scene.
Here's another ad I think was so impressive I fell in love with it the first second I saw it.
Ladies in gentlemen - the classic... McDonald's Chicken McArabia. 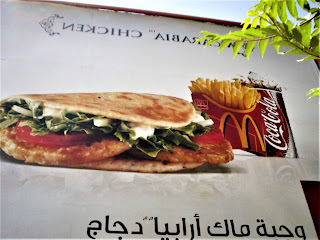 Blink and you'll miss it. But the McArabia Chicken is written from right to left, the same way you write Arabic. Why? Mc "Arabia" of course. Cultural smartness at its best. I shudder every time I think of it. 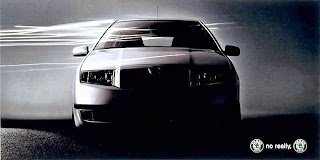 When I saw this ad my reaction was "what? the brand is poking fun of itself? this can't be!" but can be it was! Irony, self-derision, humor and wit - "Skoda no really, Skoda". 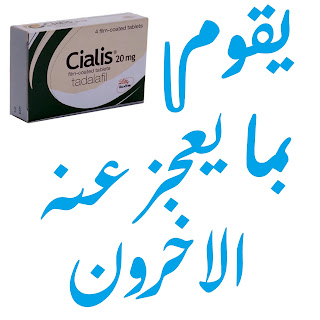 This is the Cialis launch ad (circa 2003) back when sadly the digital cameras were not as popular or ubiquitous as they are today, which means this is a recreation by myself of an ad that ran back then. "It "lifts" what others cannot". Cheeky! Pity the original is nowhere to be found. 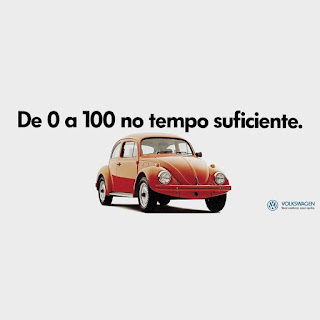 From zero to 100 in enough time - a classic Marcel Cerpa ad for VW, everytime I look at it I laugh! 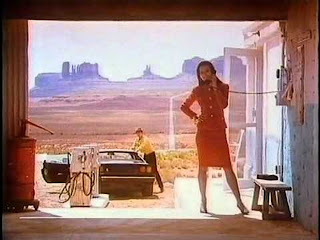 The Chanel No5 Carole Bouquet ad (well, at least one of them). Believe it or not this TV ad relaunched Nina Simone's "My Baby Just Cares For Me". A classic from every angle, every shot a masterpiece. 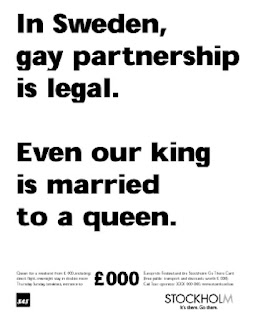 This ad didn't run, so technically it might be booted out of the race, but then "it's my party and I can cry if I want to" - meaning? The kid stays in the picture. If you did not get the joke a "queen" is a very effeminate gay man... 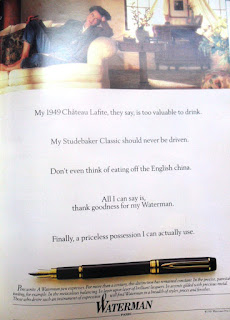 It's all in the copy for Waterman. Just read it, and remember this was pre-internet era so the copywriter had to have first hand knowledge of luxurious items. Well, education can take many forms, this was one of them for me. 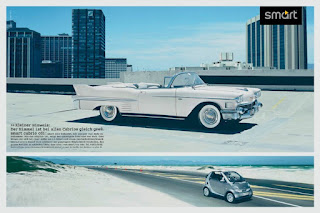 "The sky is the same size in all convertibles" - a smart ad for Smart. Really, an epic case of making a flaw into an asset...
Yes, there are plenty of honorable mentions and a lot of TV ads which gobsmacked me. I know my selection is biased and skewed, but this is why it is called my top 10 not anyone else's.
As a reminder of the Heineken ad which appeared on the Sail Amsterdam event of the year 2000 edition and which started it all, here it is: 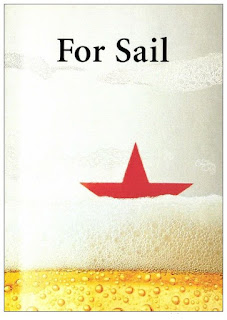 Posted by Tarek Chemaly at 7:41 AM