There's an app for that! 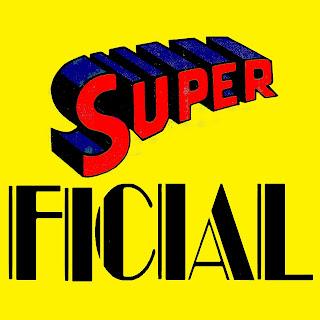 Perhaps some of you may know that I am a juror at the Epica Awards, and that periodically I am asked to help new start ups with branding and marketing and what not. Therefore I get exposed a lot of "apps". I am sadly, at this stage - bewildered. How can such fiascos or unneeded items get funding is beyond me.
Most of the time I noticed that apps have in common that:
- The real world does not exist.
- Online is the only form of interaction there is.
- What can easily be obtained has to go through convoluted mobile coding for it to make sense.
- The assumption that people are willing and interested to share your enthusiasm for something which, practically, will neither change or improve or enhance their lives.
- That no one thought of their silly idea prior and failed already.
- Failing to recognize that their end user is a real person, that comes from an extended community, and has values, ideas of their own independently of the person(s) setting up the app.
- They want to disrupt a system without knowing the original rules they are disrupting.
Newsflash: An Uber is just a taxi cab. At least in Lebanon it is. A friend told me I was using a bad example, but Uber today is a mess in terms of finances, leadership, and core values. Just read any article about it and these same issues pop up.
Seriously, when Uber started I thought they had their own fleet of cars, not knowing that an Uber driver was simply a cab driver which you hail through an app rather than usual phone of whatsapp or whatever regular taxis are hailed through.
OK so as my friend said, "using Uber as an example is like shooting yourself in the foot", in this case let's examine Bodega - the super high tech app which actually is nothing but a vending machine. Yep, vending machine.
Look I realize I am not the most tech savvy person in the universe (I am  not a Luddite, just not an early adopter, or interested in techie things), but still - one can ask for directions, one can still get a waiter to recommend him the best plate on the menu, one can still ask a friend or neighbour about the best cure for this or that (I got rid of my permanent dandruff by following a simple hint from my secretary and it worked like a charm when all the other shampoos were failing). But then am sure there is an app for getting rid of dandruff, if there isn't, am sure someone (an entrepreneur, of course!) is readying to do a round for raising capital just for that.
Posted by Tarek Chemaly at 2:21 PM