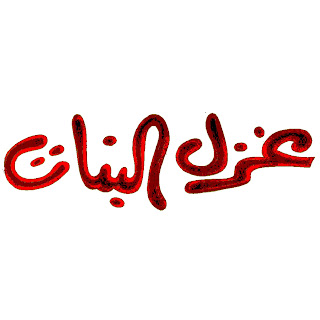 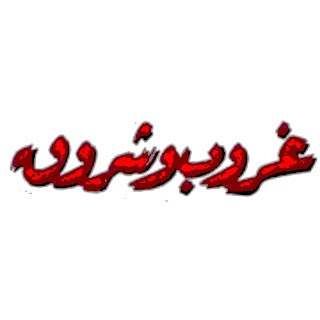 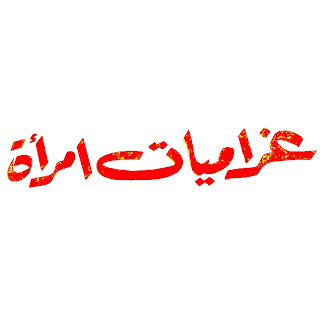 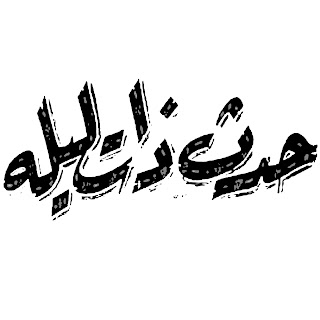 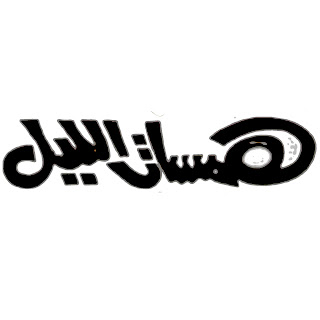 Originally taken from very low resolution Egyptian film posters, these hand-written titles with differing typography from one to the next have been subjected to the "blow up" technique (hence the Antonioni wink) and adjusted as much as possible to design standards. These are throwbacks when calligraphy and typography were the norm prior to the digital taking over, an ode to the analog time full of charm and difference between one product and the next rather than heterogeneous design making every other film poster feel the same.
Posted by Tarek Chemaly at 10:55 AM