All that is banned is... good advertising? 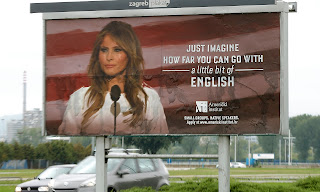 This is a real story:
An advertising person in Lebanon has made an ad, made his client pay for it including booking and all else, knowing that once the ad was to be launched, it was going to backfire and it will be banned.
The man's theory was that once the ad is banned people will be talking about his client and the more people talk about his client the better it is - even if the talking is not necessarily under a positive light. The brand he was advertising for was not well-spoken of after the stunt but he did not care - he equated any talking with positive talking. 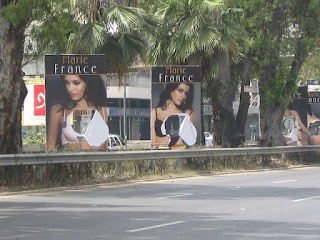 Here's another story:
In 2010, the country woke up to the ads of lingerie and pantyhose brand Marie France being ripped. The first reflex was that a Muslim fundamentalist did so, a while later a person I know told me "did you see what I did to the Marie France ads?" - the man in question was married, educated in Lebanon and Europe and still found it logical for him to to rip the panels for what he called "anti-Christian values". The same day he did what he did, the Marie France agent called Voix du Liban and said "I wish to thank that person what he did, now even men are aware of the brand, so thank you for the free publicity". 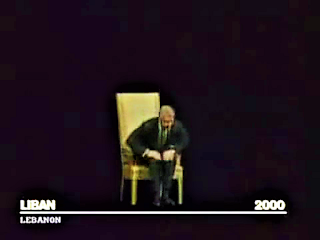 A third story:
Recently, the lawyers of Melania Trump - First Lady of The United States (FLOTUS) - threatened an institution in Zaghreb, Croation of legal action when they posted billboards that said "Imagine how far you can go with a little bit of English" alluding to Mrs Trump being a Slovenian emigree to the US who had little English as a baggage. The legal action created more buzz around the ad than the ad itself. Actually, technically, with Mrs Trump being a public person, there is a possibility of using her in ads such as this magnificent gem from LibanCell dating back to the year 2000 which effectively made use of Bill Clinton as a public persona).
Morale of the stories:
I do not think a negative backlash is good for the brand, banning an ad does make people talk about it - though not always positively. And no, not any advertising is good advertising (side note - it is unethical to make your client pay when your original strategy included launching the ad knowing it will be banned later without informing him before hand). In Arabic the saying goes "all that is banned is desired" but all that is banned does not make good advertising.
Posted by Tarek Chemaly at 7:47 AM