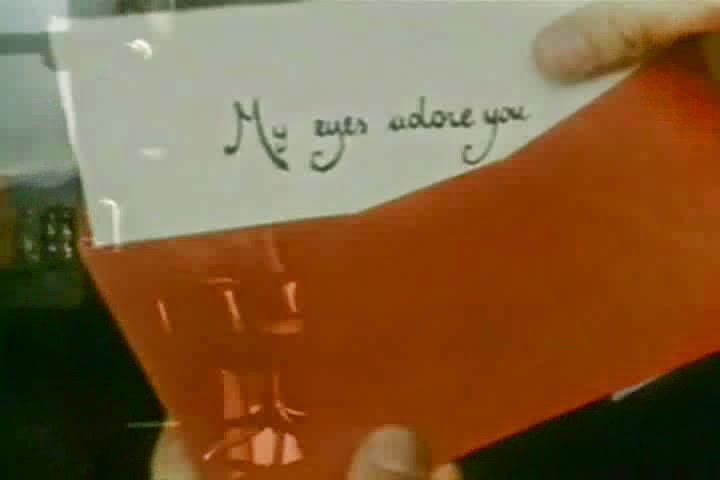 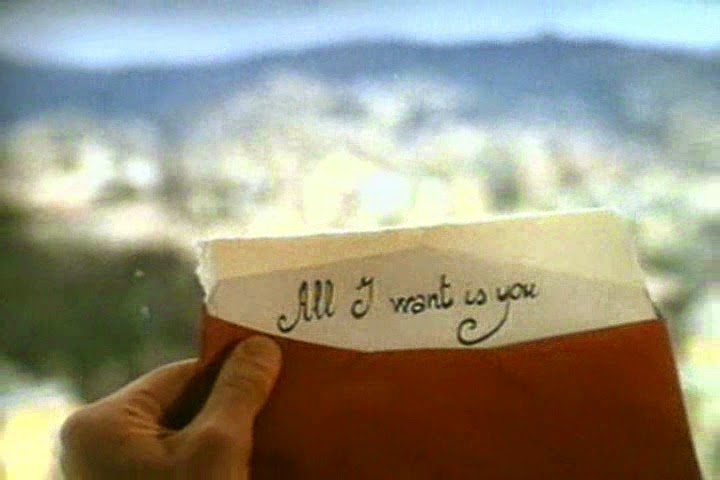 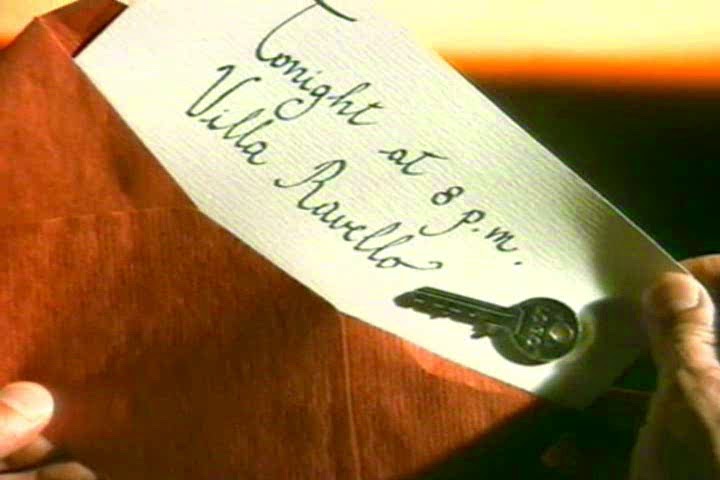 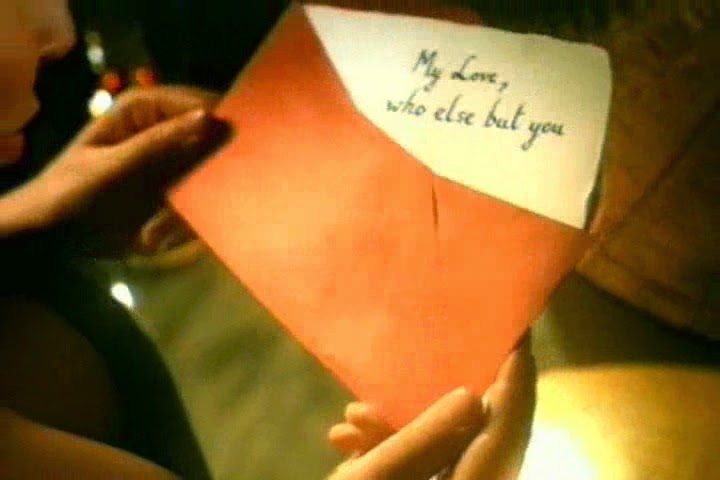 Originally published 30/11/14
The mainstream ad of 1996 showed a man, happily married, getting love letters in red ink - first on the windshield of his car, then in his office, the even by special delivery at home where his wife is about to take a shower and asks him who was at the door (in his rush he hides the letter in the library where he discovers the red ink his wife used for the secret letters). Except here's the catch in the last letter, his secret admirer invited him to a specific hotel room... He shows up and before she reveals herself he puts his own red-inked letter telling her "my love, who else but you". The music was Sammy Fain's "love is a many splandoured thing" which did catch on actually back then.
But the secret ace up their sleeve Leo Burnett Beirut was still hiding was the Valentine's ad of that year dubbed as a "love letter to the orient" and animating masterfully Asmahan's mega hit "ya habiti ta3ala elha2ni" (my beloved come see what has happened to me). 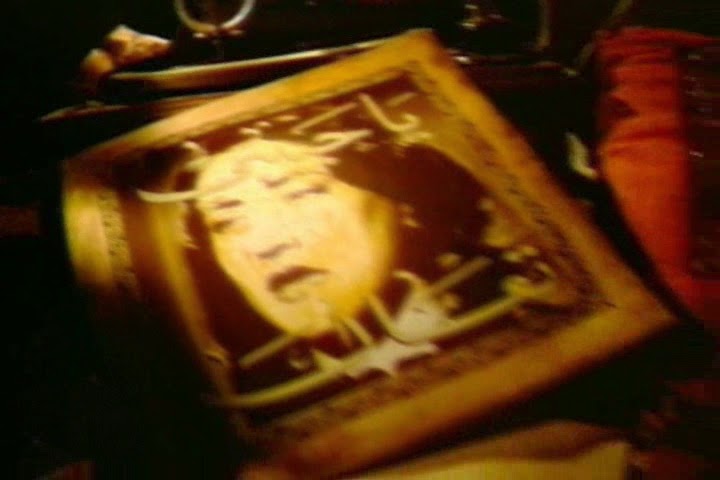 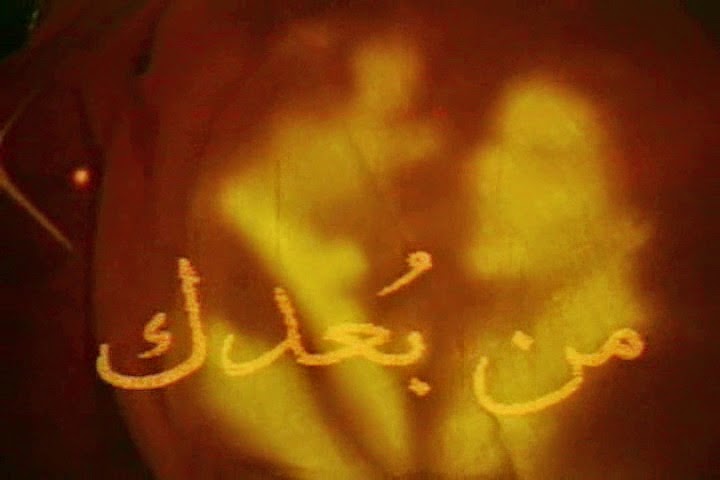 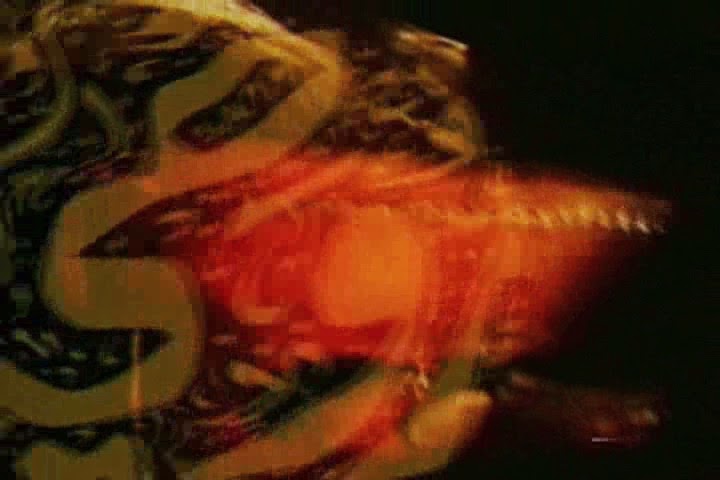 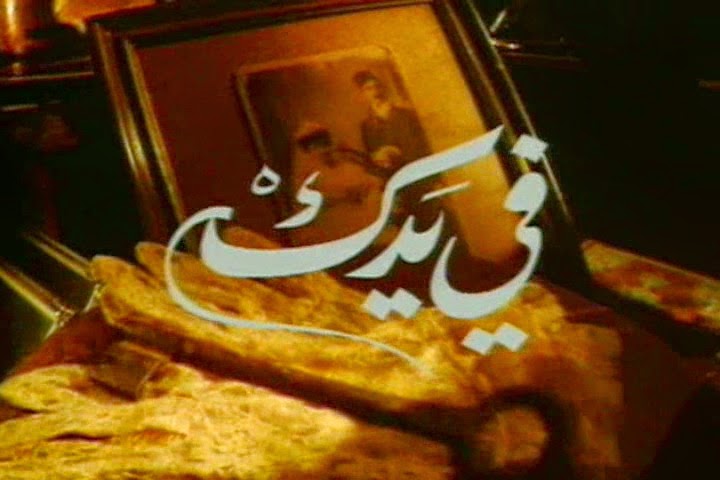 1997's Valentine's ad was a throwback to all the ads previosusly aired, in a beautiful remix with Doobie Brothers' song "Long Train Running" playing (without love, where would you be now) and it ends with this beautiful line: 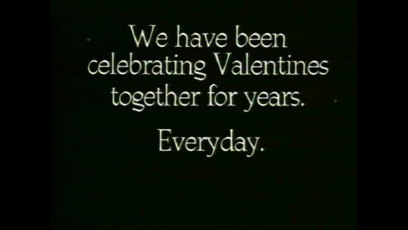 Then there was one final outcome, the 1998 Valentine's - a very forgettable ad - way below standard of the others, seems done as an after thought, so I shall wrap this saga here, simply to remember the highlights, the songs that shaped our loves and our collective memory and gave voice to our emotions.
When it was love, it never varied.
Posted by Tarek Chemaly at 7:38 AM