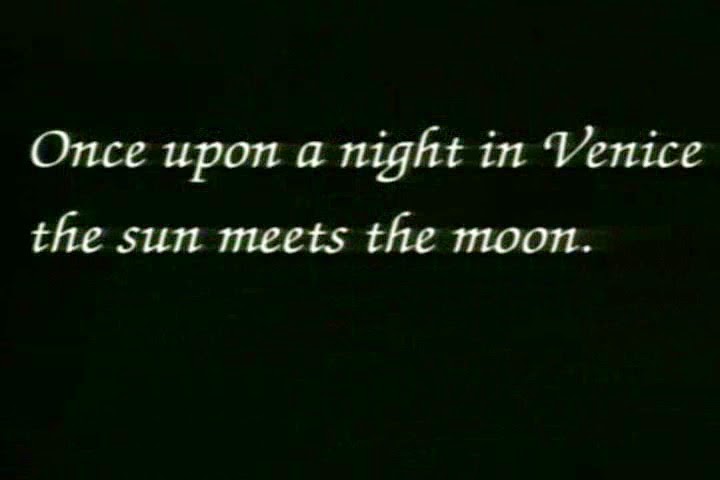 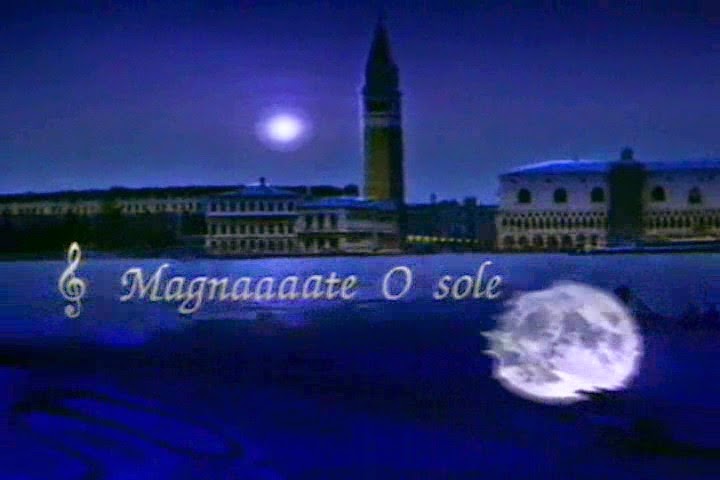 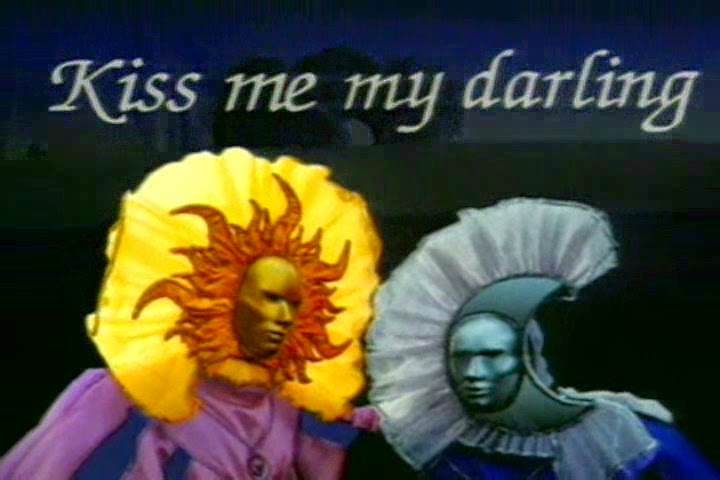 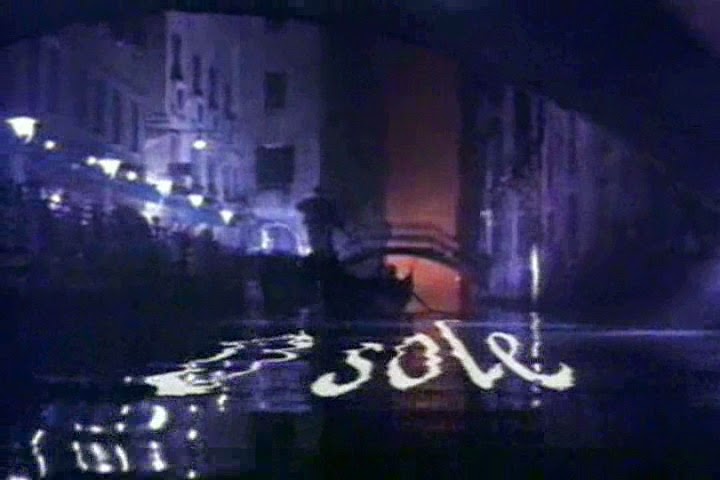 1994 Valentine's ad saw Leo Burnett Beirut give their client Dewar's White Label a huge pastiche of anything related to love, Venice, lights, opera, gondolas, you name it's there, the extravaganza - oddly - worked and again brought swooning lovers to discotheques to request the songs and exchange the tapes and CDs (yes, it was that era!!) as presents.
But remember, there was also the "mainstream" ad, which this time, was soundtracked by Chicago's "you're the inspiration" and the story (this time originally cute) was about a woman who loses an earring when her lover is kissing her (the earring falls in the whisky's decanter set), upset from not finding it, the man goes to a jeweller and requests a new pair. He then hides the earring in the sofa where he "miraculously" finds it. To celebrate the girl pours them whisky and discovers the "real" missing earring and confronts him with it.... 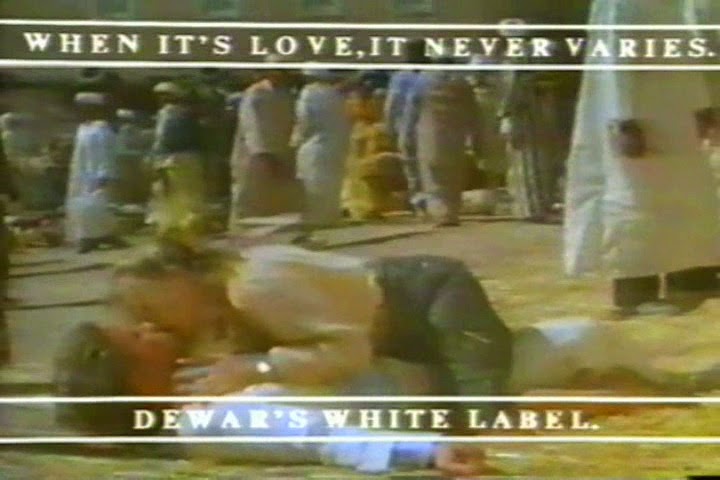 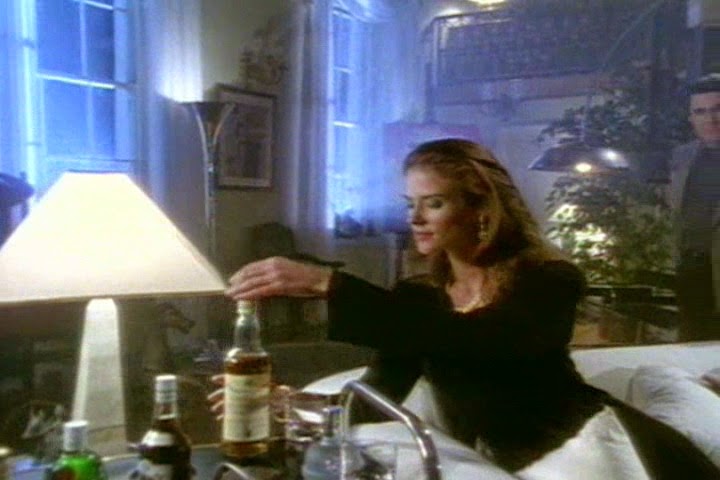 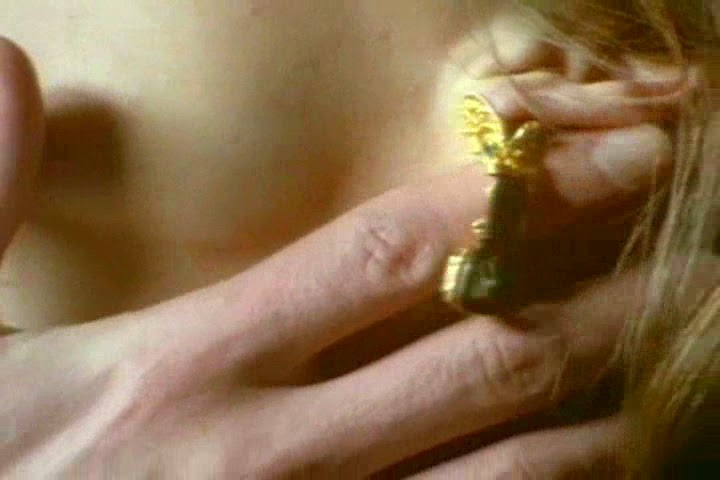 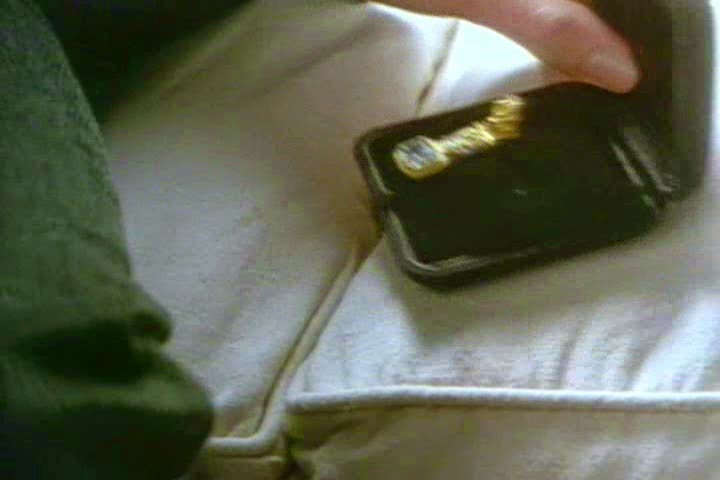 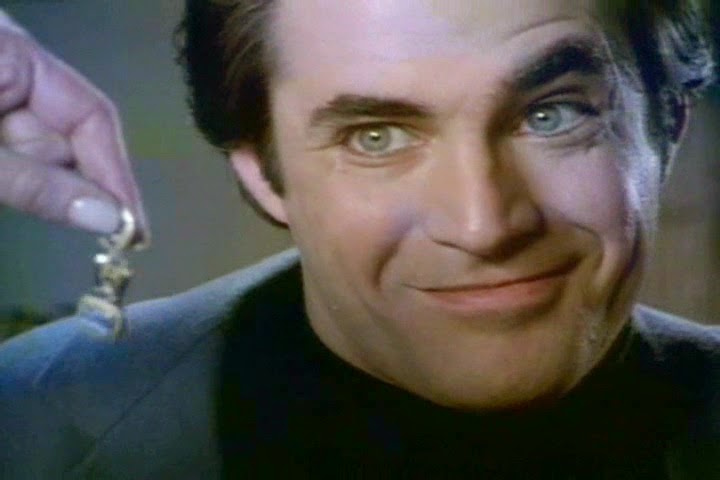 Originally published 29/11/14
The year concludes beautifully with a Christmas ad, once more going back to animation, with "Spaceman Came Travelling" (by Chris De Burgh), which became an instant Christmas hit due to the fact. 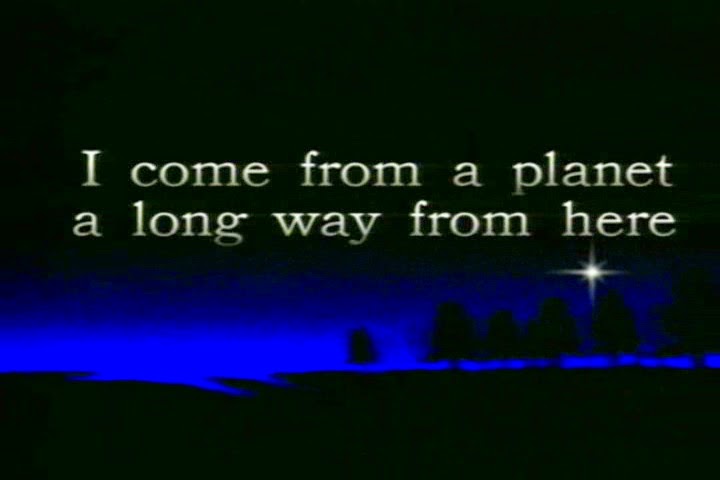 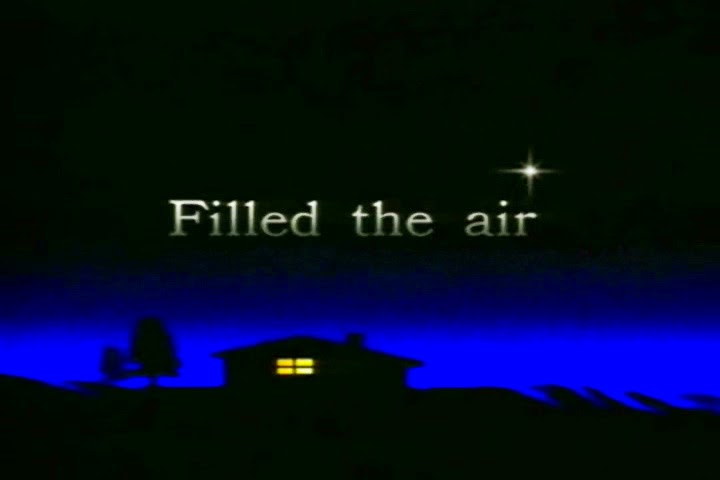 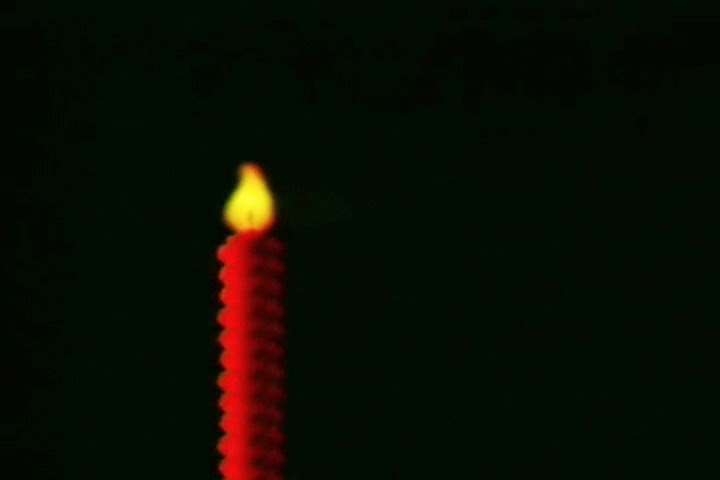 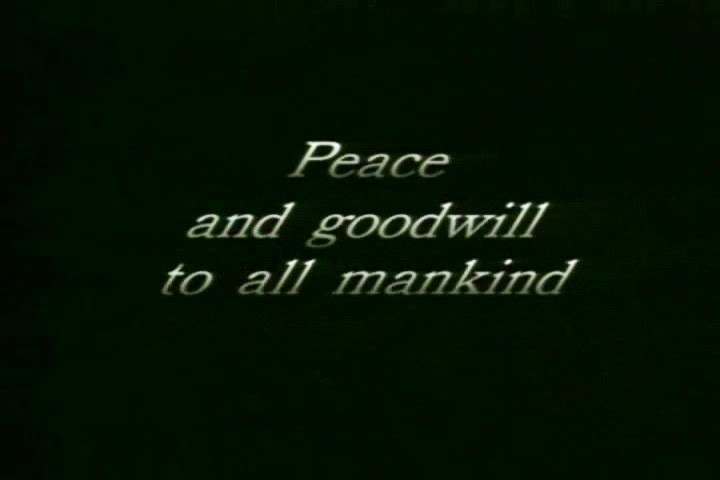 Posted by Tarek Chemaly at 9:34 AM