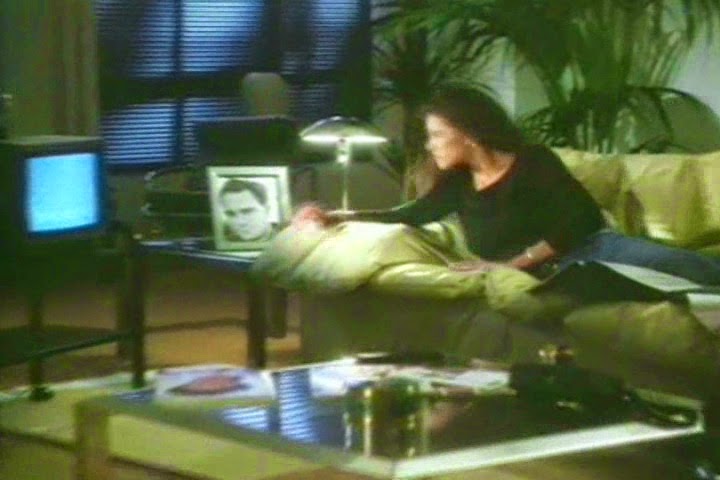 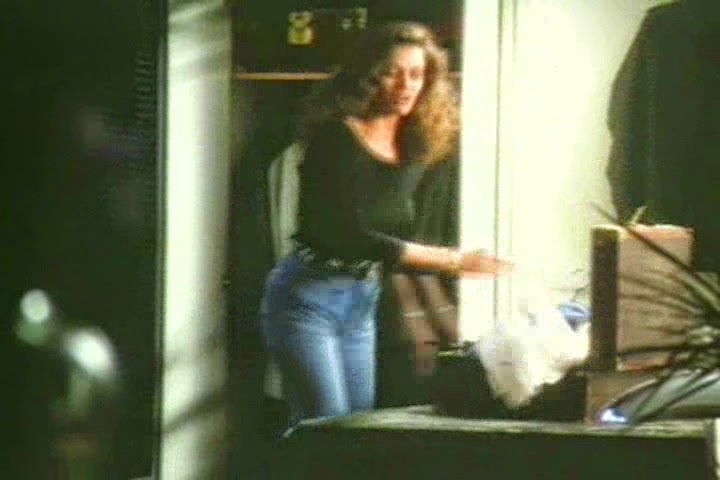 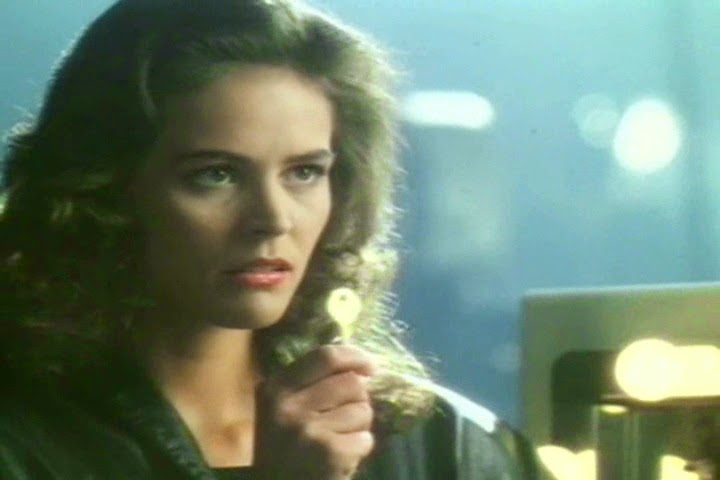 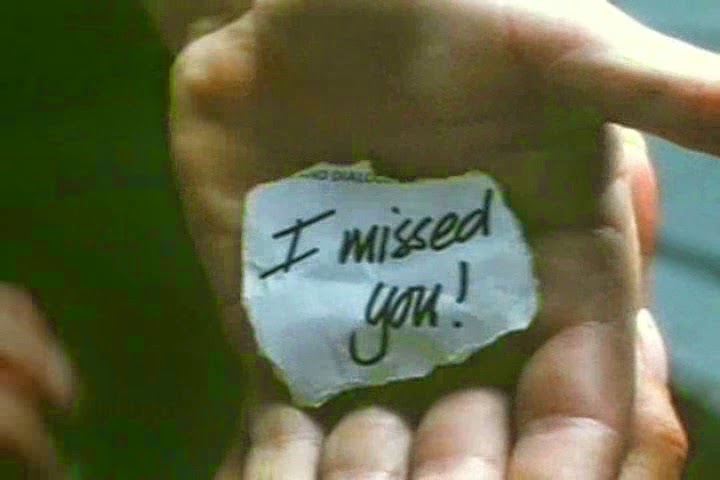 Originally published 27/11/14
It might seem surreal, but war was raging on and on in Lebanon and the time, yet we did take time to love and live and experience emotions. Leo Burnett Beirut understood this as they pushed Dewar's even further into the timelessness of the "love" concept. The 1989 ad was set to The Commodores' "Sail On" (making it an instant radio hit). The scenario of this one starts with a neglected female love, she folds her clothes to move out of her lover's apartment. As she goes to give him back his keys, we discover he is a movie director having a late night on the set. As the whisky is poured, defeated, he outstretches his hand to get the key back, instead she hands him a "I missed you!" note. When it's love, it never varies indeed.
Posted by Tarek Chemaly at 8:50 AM