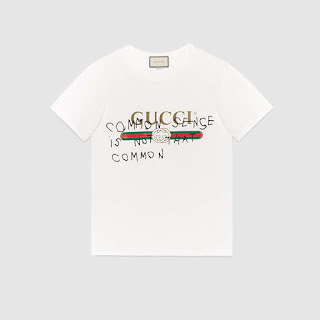 The Bay of Pigs operation - when the US landed disastrously in Cuba - was known to the press. After president Kennedy intervened, stories were toned down in terms of details about it. The press (specifically The New York Times) agreed as it was a matter that touched "national security". What? When you sit on such dynamite information you withhold it due to some "president" calling you?
When asked what I would have done, I said I would go on with the news, president or no president. Then again, that was 10 years ago, my reckless ebullient self saw it that way. Today, I would really, really tone it down. I discovered with age and experience some things.
Things about life, logic, living, behaving.
Maybe I can sum it up with this: Common sense precedes freedom of expression.
Yes yes, I know - I am still outspoken (to the chagrin and detriment of many!), I still point out things others do not say aloud, however the surprise (above all to myself) was that I knew as I progressed with age that sometimes one needs to stop, or needs to find a smarter, more efficient way of saying and doing things.
I recently met a teacher who - even after personally warning him - gave the idea to a student of calling an advertising project a name that would insult a certain religion. He is barely a few years younger than me, and I told him that this would not pass if there was someone from that religion in the jury. His dismissal was almost comic under the idea that "even better, let them get offended, I can do whatever I want" (almost quoting verbatim).
Newsflash: No we cannot "do whatever we want". One must consider the background, the way to say it, the context of it. And so common sense still outweighs freedom of expression, especially when it involved advertising which invites itself to our lives without asking for permission.
Once more, I know you will call me hypocrite since I say the words others do not. But one of the reasons which I changed URL for this blog involved a slight change of tone of voice. Not really conservative or coy, but certainly with more common sense - which we all know is not too common.
Posted by Tarek Chemaly at 8:48 AM