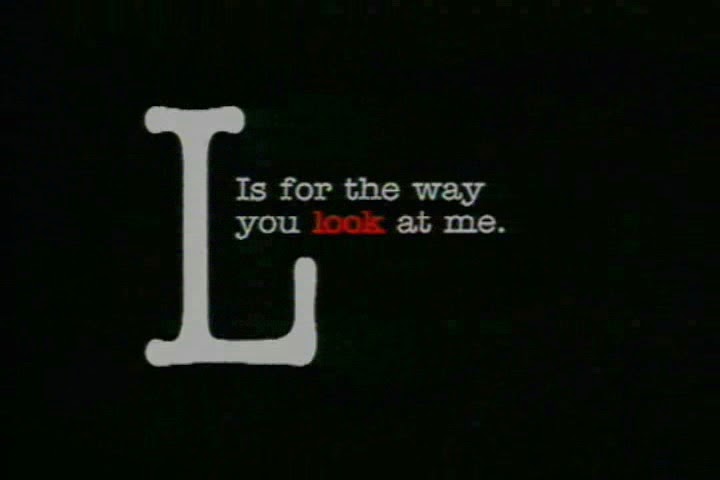 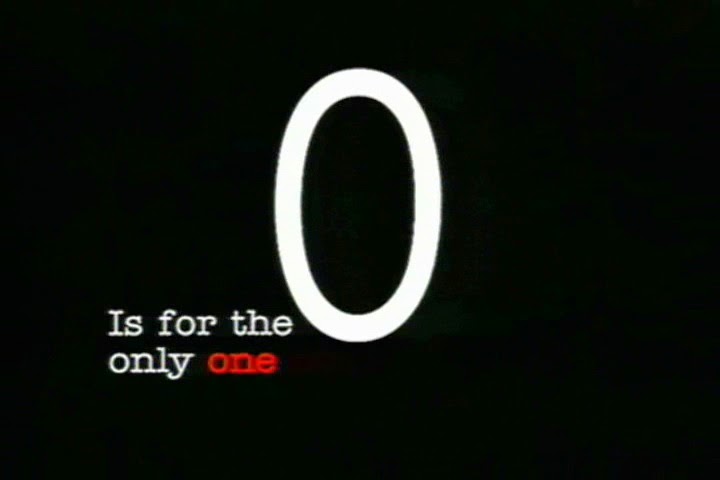 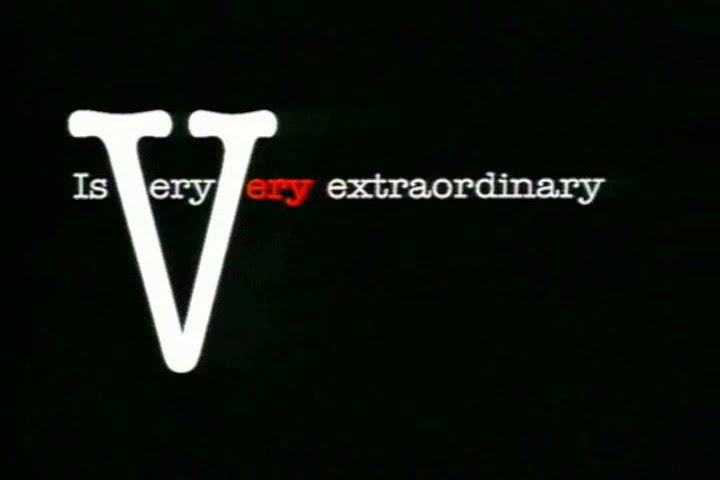 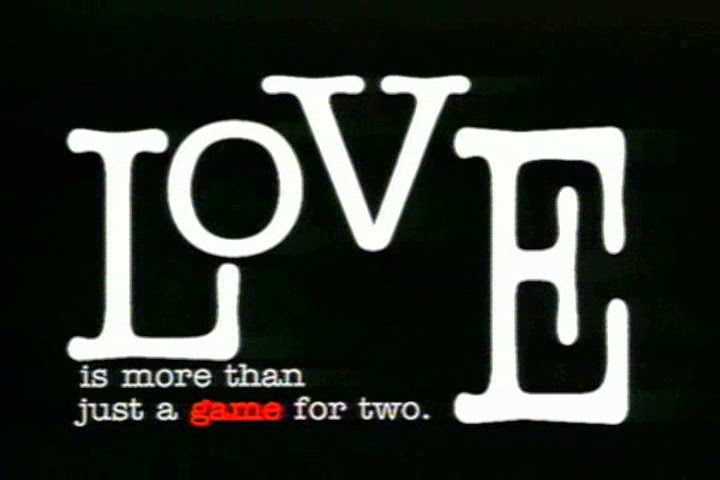 Starting 1993 a major stylistic departure came to the campaign, it featured animated love songs. Leo Burnett had already drove Dewar's to the top of its game, yet every single cliche of love had been played, so the animation angle allowed for more songs, more ads due to cost-effectiveness, all while remaining true to the message. The 1993 Valentine's ad was voiced by Natalie Cole "L-O-V-E" (the song her father sang before her). I know in 2014 it's difficult to imagine the impact of those songs, but ever request show in the land was flooded with lovers wanting to dedicate them to their partners driving the airtime they received to frenzied levels.
More songs followed in the same year: 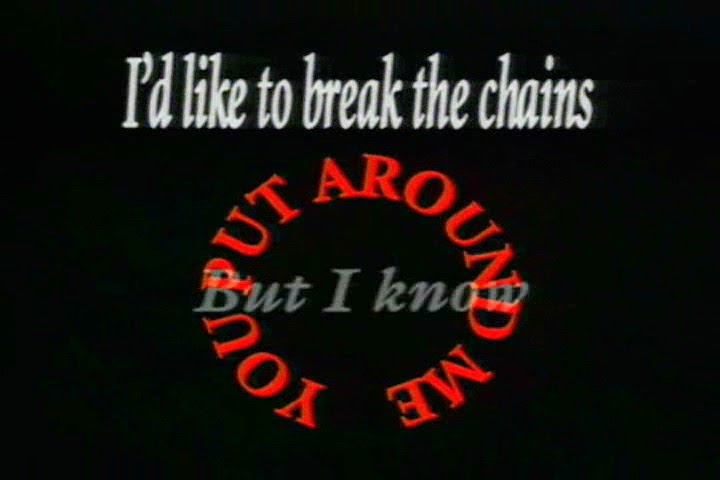 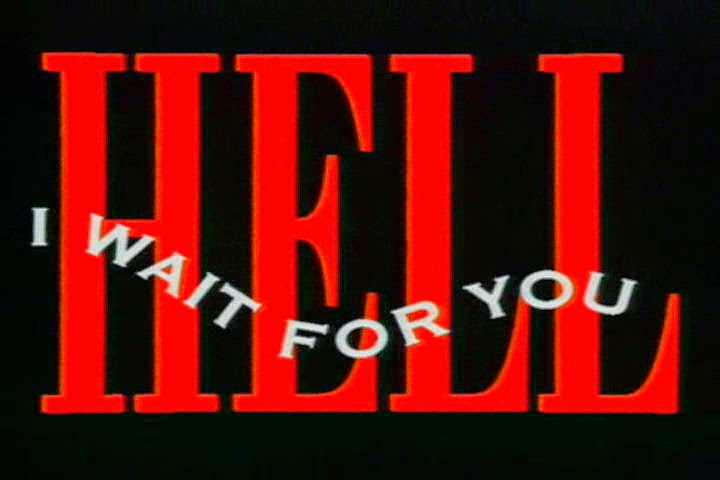 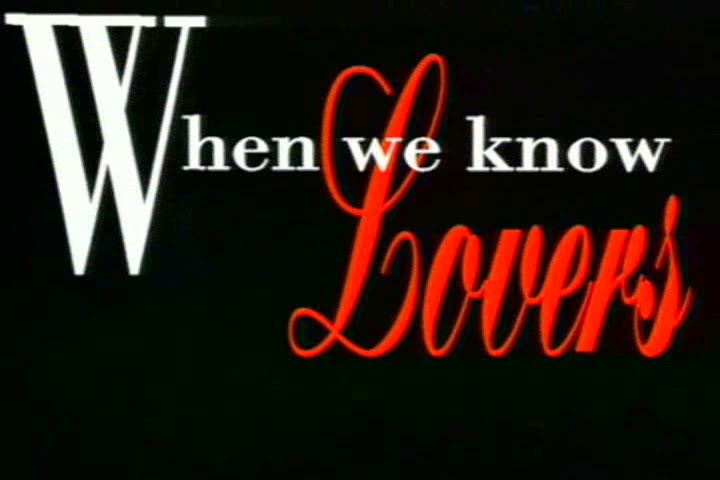 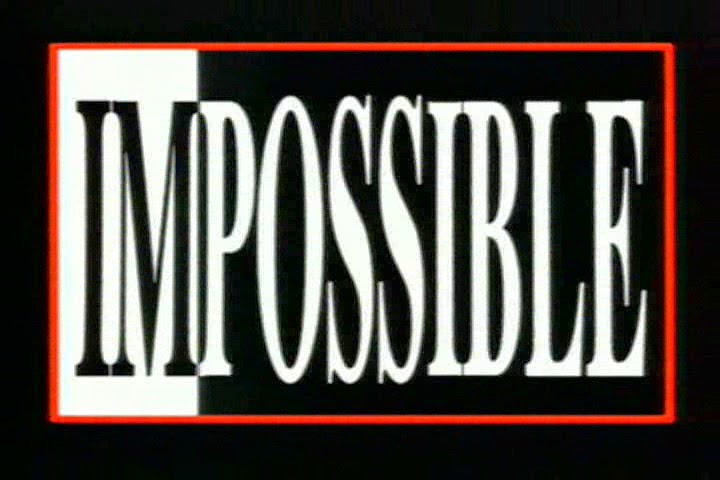 Originally published 29/11/14
Starting with Shirley Bassey's "Impossible". Although simple in style, the ads were truly were done benefiting from elegant animation which did not detract from the brand's positioning or standing.
And there was - again - Percy Sledge's "when a man loves a woman" which we encountered in the classic 1981 ad. 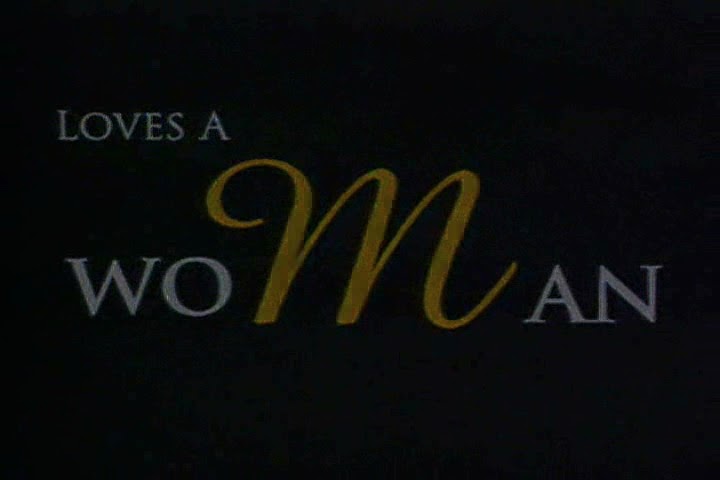 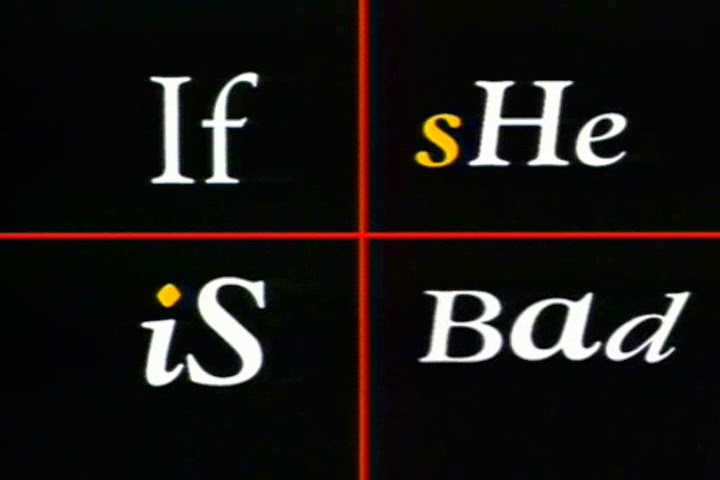 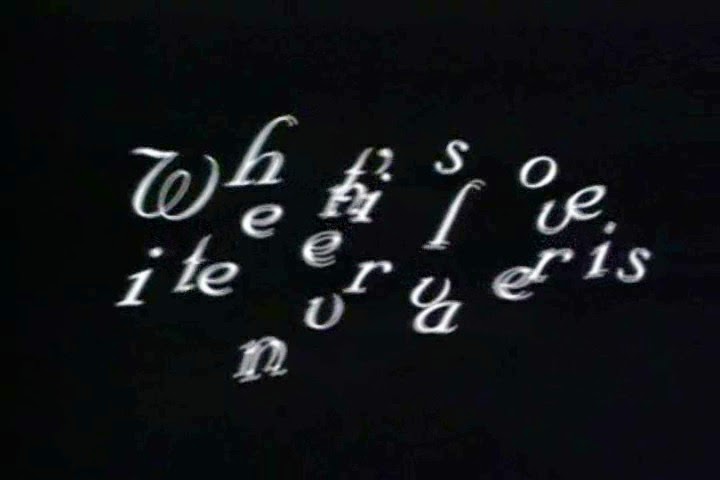 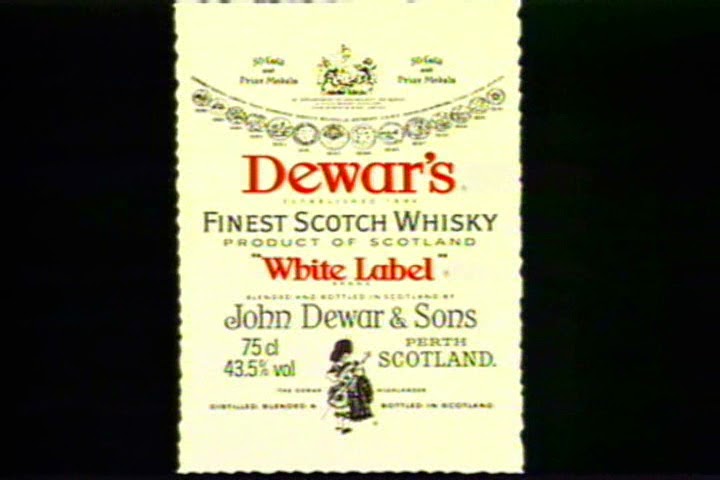 Posted by Tarek Chemaly at 8:40 AM